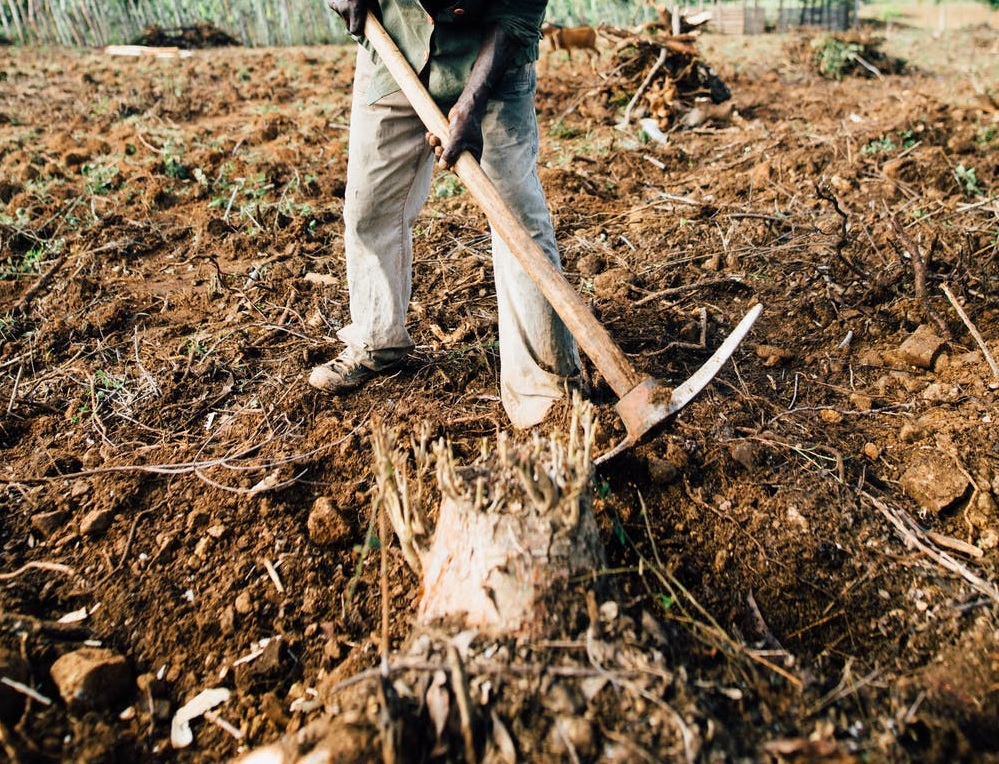 The Luberizi irrigation dam on the eastern part of DRC was first constructed by Belgians in 1952, providing water to approximately 2000 hectares of agricultural land. However, the dam was damaged in 1970 during the course of repairs. Consequently, this shut off the water supply to the agricultural fields and drove the formerly successful agricultural society of Luberizi into a state of poverty, which has continued for many decades.

Working Villages International initiated plans to rebuild an irrigation dam, in 2012, in the Luberizi region of the DRC, and restore water to the tens of hundreds of farmers who practice agriculture in the region. Working Villages International sought and was able to obtain partnership opportunities with institutions and individuals committed to alleviating poverty in the Eastern Congo region. The aim of the dam was to divert water into a system of canals and allow for year-round irrigation for approximately 2000 hectares of fertile agricultural land. The project would provide employment opportunities for local farmers who would be involved in building the canal, which would then offer them the water required to substantially boost agricultural yields.

The project entailed the building of a huge stone dam to the west of Luberizi. The dam would create a small lake and would divert water through a 2-kilometer long canal and bring water to dozens of other secondary canals, and the water would then flow through hundreds of other tertiary canals. Such a network of canals would make year-round irrigation possible for tens of hundreds of hectares in the region. Working Villages International provided finances, organizational and engineering expertise, and equipment needed for the project, while farmers in the Luberizi region offered unskilled labor.

In March 2014, Working Villages International finished constructing a dam that would divert the Luberizi river to a subsequent dam. The project maintained aspects of the Belgian design of funneling water into Luberizi’s irrigation system, but the composition and location of the dam changed. The dam was over a hundred meters upstream, and the catchment area was significantly smaller. However, the new area left room for World Villages International to build a bigger dam in the future with greater longevity and a larger catchment area than the original dam. 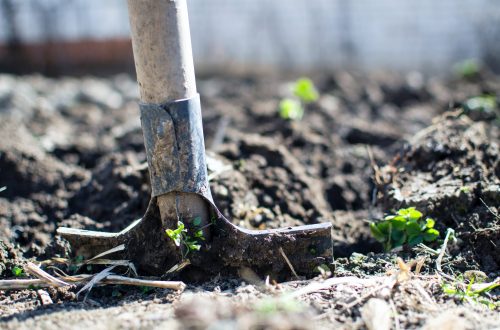 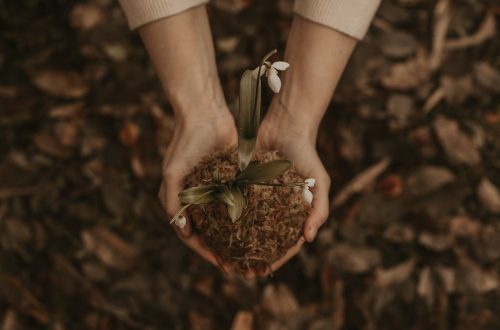